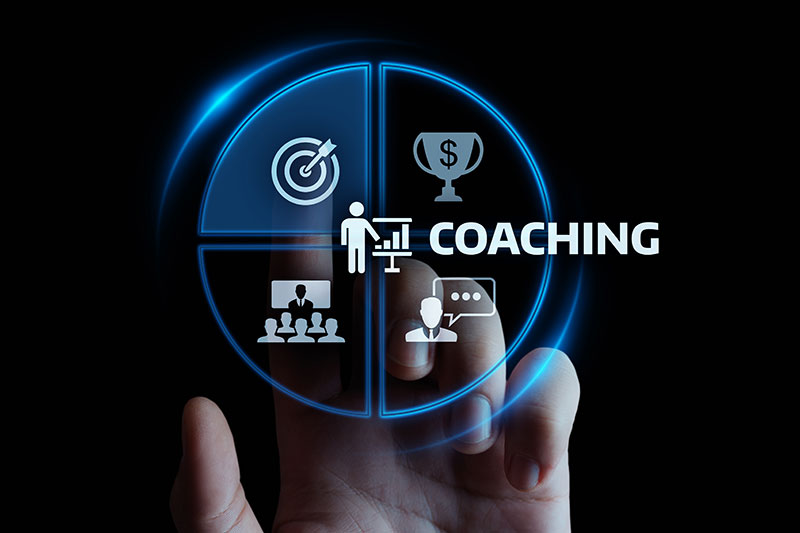 Coaching for All in Hospitality

Successful athletes obviously understand the power of coaching. The United Kingdom Coaching Strategy describes the role of the sports coach as one that “enables the athlete to achieve levels of performance to a degree that may not have been possible if left to his/her own endeavours.

The same can be just as important to our industry  –  hospitality

In an increasingly competitive workplace every business faces the same vital question : how to get the best out of our people and maximise performance?

According to CIPD’s 2014 Learning and Development study 78 per cent of organisations intended to carry out leadership development coaching in the next 12 months in order to change behaviour or organisational culture, as well as develop high-potential individuals.

It helps them to understand where they are now, where they want to go and how to get there. Coaching is a conduit for change and action. It empowers individuals to seize responsibility and develop their personal skills by committing to specific measurable steps  which support their career development.

Coaching is aimed at developing people’s softer skills such as self-awareness, empathy and interpersonal skills, which are deemed as just as important for today’s leaders as good business acumen.

Establishing an effective coaching programme will empower, motivate and strengthen the team while also embedding a culture of learning and professional development.

Coaching is flexible. It can take place at all levels of an organisation, in response to the needs of the business. Common areas covered include time management, conflict resolution, giving feedback and leading team meetings.

Coaching can also be invaluable when an individual moves from one role to another, takes on more responsibility, or needs support to enable him or her to get the most out of a wider team of colleagues.

A business with a strong coaching culture will achieve more through its people.

The value of coaching.  Coaching can: 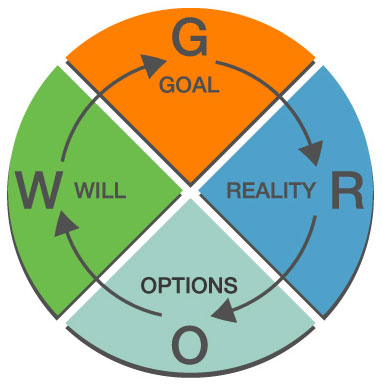 The GROW model is an effective and widely used framework in coaching. The framework consist of 4 stages  –

What are you wanting to achieve?

What is the current situation?

What can you do differently?

When and how are you going to do it?

Find out more about the GROW model